In 2019, the Institute of Control Systems of ANAS implemented 7 scientific research works.

1. Implementation of a smooth control system for beam pumping units (SCS FCS) at new wells (2017-2019)
Algorithms and software were developed for this work in 2017. Designer supervision over the assembly, setting up and installation of the SCS FCS on wells has been carried out.
(Rzayev A.H., Guluyev G.A.)


3. Implementation of SERP software at BTB Bank
Algorithms and software have been developed, the system has been created and handed to BTB Bank
(Andryushenko S.I., Institute of Control Systems)


4. Improvement of the hardware and software platforms of the Electronic Archive System and digitizing archive documents
The work has been carried out to improve the software and hardware platform of the Electronic Archive System and digitize archive documents and implemented in the National Archive Department.
Parvana Asadova (Institute of Control Systems), Natig Eminov (National Archive Department)


5. "A software module for sliding reflected encryption of voice data transmitted in the military defense system"
Algorithms and software have been developed, a system has been created and implemented at the Ministry of Defense.
(Elkhan Sabziev - Institute of Control Systems, Arif Hasanov (MD) 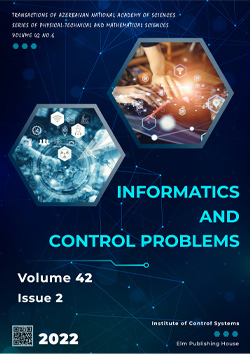 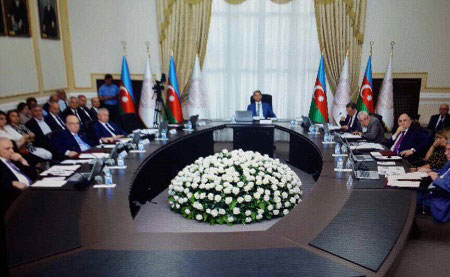 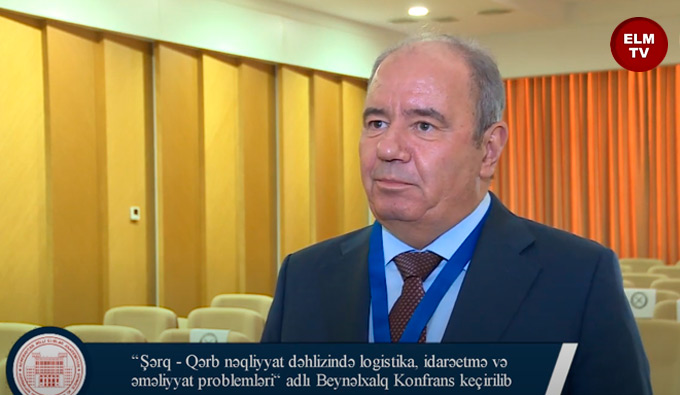 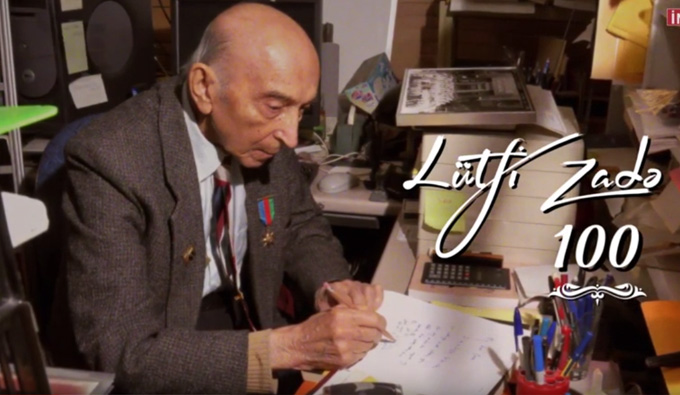 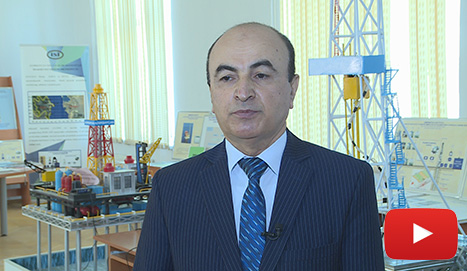 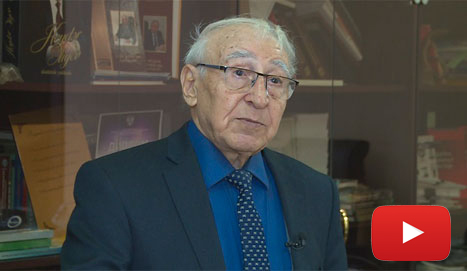 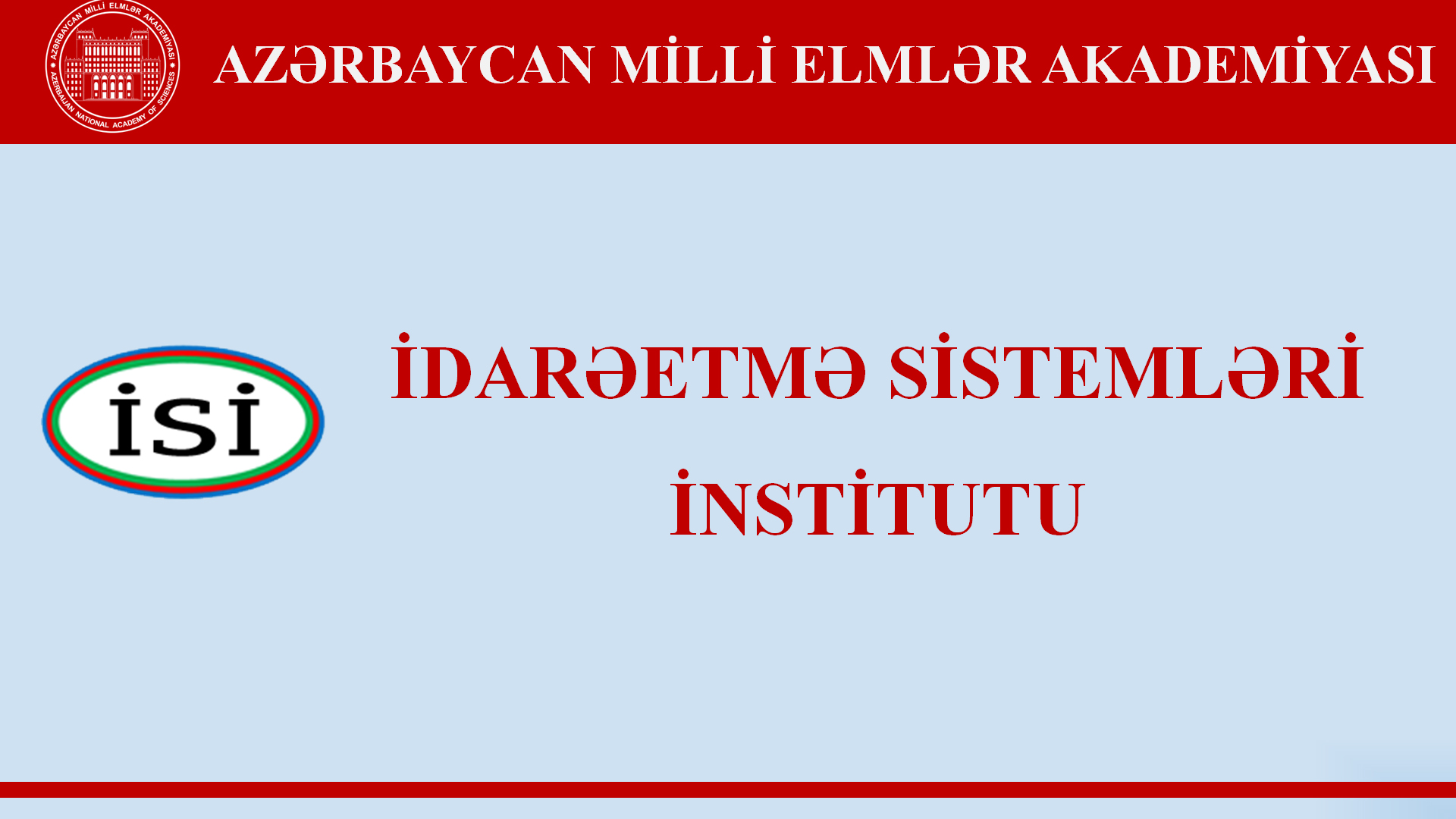 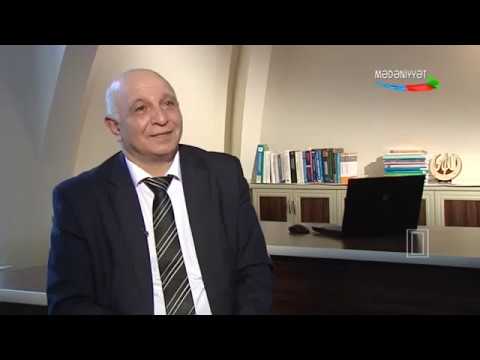